We’re at work building out this website. Hope to be updated by year’s end. As we progress more of the menu items will become available.

Comprised of almost 20 acres, Camp Herms is centrally located in the hills above the City of El Cerrito, CA off of Arlington Blvd and with direct access to the East Bay Regional Park District.  Camp Herms is designated as open space and was established in 1930 as a weekend camp of the Berkeley Council, BSA.  The camp was originally named Camp Berkeley and did not take on its current name until 1939 in honor of Council President William B Herms who appointed a special committee in 1929 to search for a campsite.

Camp Herms is used as a weekend camping spot for all forms of Scouting activities including Camporees, Cub Scouts, Order of the Arrow events and even BSA conferences.

The natural beauty of Camp Herms is also used by the local neighbors who hike its tree-lined paths as well as use the Lodge for Weddings and other community events.

The Camp Herms Lodge was constructed in 1931 and contains a state of the art commercial kitchen, stone fireplace and presentation stage.  A later addition added the “North Room” that is used as a meeting room / History center.

For more information on Camp Herms history, refer to the History page.

Camp Herms in the beginning 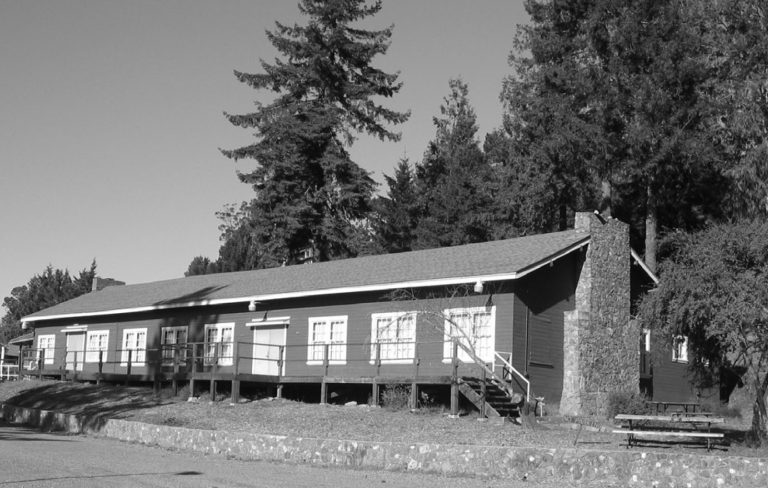 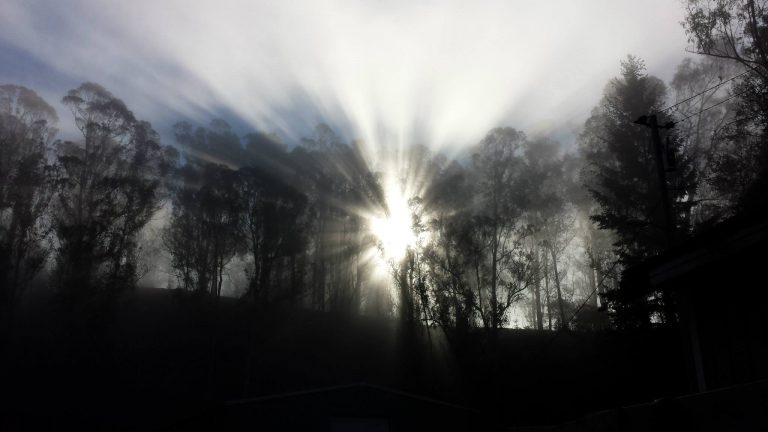 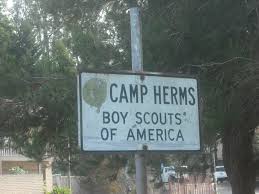 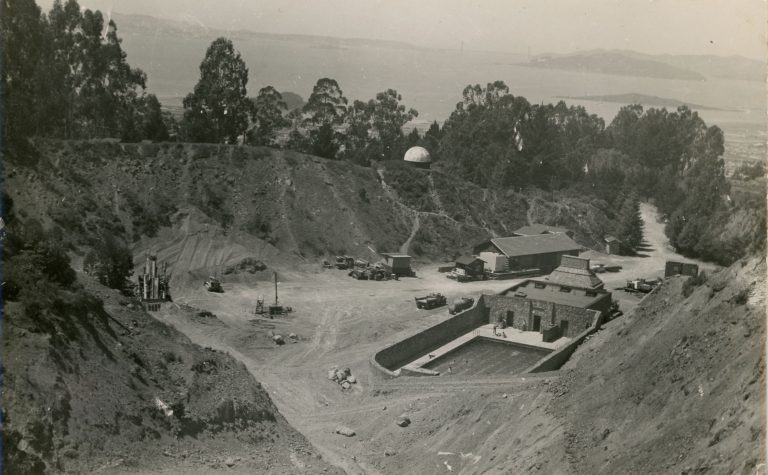 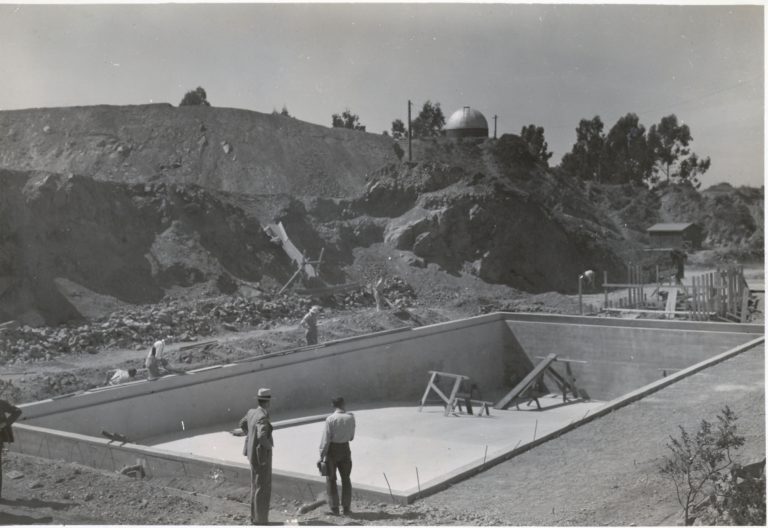 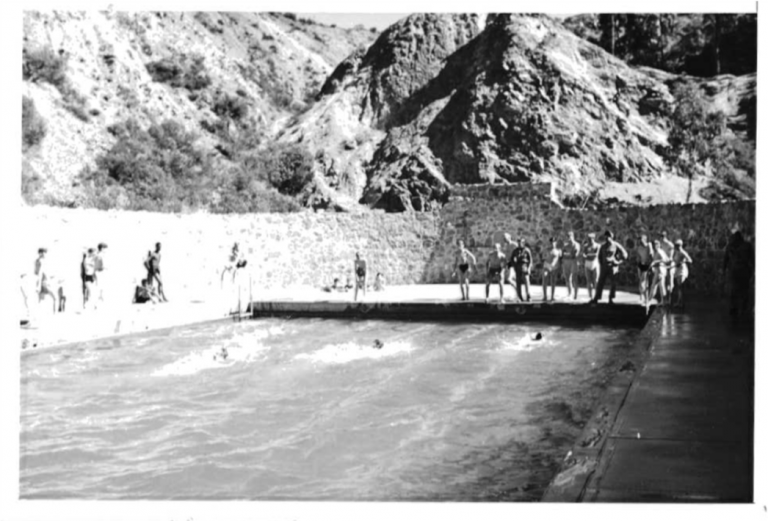 Order of the Arrow